Be aware:  Australians are being warned that they will need half a million dollars to escape the “retirement trap” of a reduced pension due to assets meeting certain thresholds. 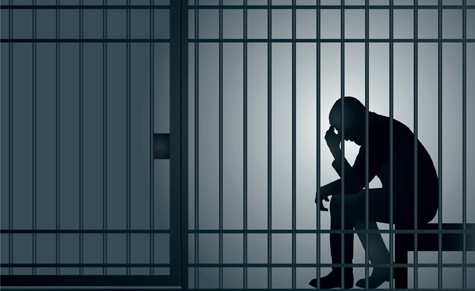 According to BetaShares, retirees who lift their savings to between $350,000- $600,000 may ironically see their income diminish.

“However, our analysis shows that, for certain people, under the current system, accumulating more money can actually produce the reverse.”

The current retirement system in Australia sees retirees drawing income from a combination of superannuation, the Age Pension and external assets.

The pension is means-tested, with the level of entitlement calculated using an income test and an assets test. These entitlement levels and associated reduction in the pensions are the primary drivers behind the “trap”.

More specifically, for an individual, there is an income range between $174 and $2,026 per fortnight, where for every additional dollar earned, the pension is reduced by 50 cents. This effectively halves the value of additional earnings for retirees in this range.