We check out the three largest contributors to household spending in Australia and where people would source additional cash if living expenses rose.

If you worked a full-time job in Australia in 1975, the average amount you would’ve earned a year was about $7,600, whereas today, that figure would be closer to $72,000, according to research by McCrindle.

We check out the largest contributors to household spending today and where people say they would source additional money if day-to-day expenses increased further. 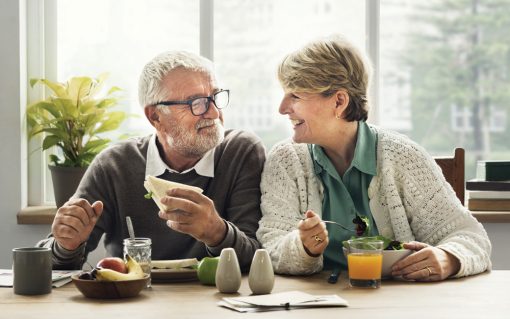 The three largest contributors to household spending in Australia have been the same for many years, according to the Australian Bureau of Statistics (ABS).

ABS figures reveal three-and-a-half decades ago the largest contributors to household spending were food (20%), transport (16%) and housing (13%), with housing now at the top of that list (20%), followed by food (17%) and transport (15%) respectively.

A separate report by Deloitte highlighted that around 37% of Aussies were concerned about their ability to cover expenses, with more than 50% indicating that they expected to pay even more on housing and energy costs going forward.

What people would do if costs rose further

When asked, if your day-to-day living expenses increased, where do you think you’d source additional money from, here was the top eight responses in a survey of Australians:

With costs of living continuing to increase, we can assist you to put in place a plan to get back on top of things. Call our team at 08 82314709 or you can also contact us at info@centrawealth.com.au