Do you find you have little self-control when it comes to making food choices? You can blame it on the size of your brain. 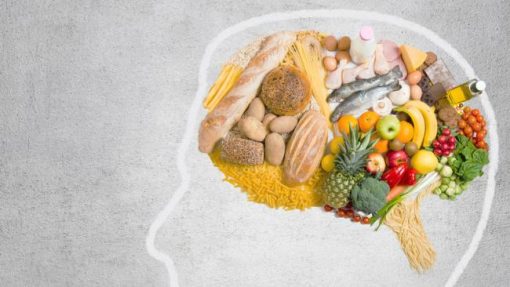 If you’ve tried all the diets out there in an attempt to lose weight, but have always been unsuccessful in sticking to one, the structure of your brain might be to blame, according to a new French study.

The research published in JNeurosc found that the prefrontal cortex in our brains may explain why some people make healthier food choices than others.

The first method involved participants making their dietary choices based on healthiness, tastiness, or opting for their regular food choices.

The second method involved participants trying to distance themselves from high calorie foods they crave often.

The results found that those who had greater volume in the two regions at the front of the brain – the dorsolateral and ventromedial prefrontal cortex – had greater self-control and made healthier food choices.

“People differ dramatically in their ability to achieve or maintain this regulation, but it is unclear why.”

The role of the dorsolateral prefrontal complex influences cognitive skills such as memory and attention, while the ventromedial prefrontal cortex impacts the ability to control emotions and decision-making processes.

The research team also noted that brain structure does have the ability to change over time depending on an individual’s lifestyle, and therefore proving once again that the foods we consume do have the ability to alter brain formation and functionality.

“Our results suggest that regulatory success may result not only from momentary fluctuations in motivation and attention, but also from more stable variation in neuroanatomy.”