Do men and women differ when it comes to managing their finances? Ignoring the temptation to slide into stereotypes, I (as a man) asked my wife (as a woman) for her thoughts. 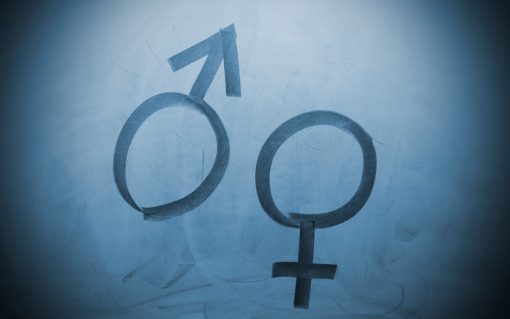 “OK, how many women have presided over the collapse of banks, investment firms or multi-national corporations worth billions of dollars?” she says.

The danger with any discussion on the behaviour of males and females is that stereotypes can be wrong. For instance, Uri Gneezy (a behavioural economist at the Rady School of Management at U.C. San Diego) recently conducted a study into the differences male and female competitiveness.1

Using a fairly basic financial incentive, he found that Khasi females in north-east India (one of the few matrilineal societies on the planet) were every bit as competitive as the Masai males who grew up in the patriarchal culture of their tribes in Tanzania. Culture rather than gender is the game-changer in this example.

Studies closer to home confirm the widely held view that when it comes to money and investment decisions, gender plays a larger role than many people realise. Indeed, three central factors emerge:

The female approach also has a proven track record. An oft-quoted study by finance professors Brad Barber and Terrance Odean found that while men trade 45 per cent more than women this activity reduced their net returns by 2.65 percentage points each year. By contrast, trading reduced women’s net returns by 1.72 percentage points.4

While Australian women may not have as much in their savings accounts as men as a percentage of their regular income, according to a 2013 Mortgage Choice survey4, they keep better track of how that money is spent.

The survey suggested that almost 60 per cent of women track their spending on a daily basis, while the figure was closer to 50 per cent for men. And almost 85 per cent of women could quote their exact amount of debt – a full five percentage points higher than the men surveyed.

Dare we say, it sounds like one gender likes to keep the nest in order while the other is out hunting?