Despite concern, falling share prices are not necessarily a sign of a mild or major bear market situation.

The share market correction many people are talking about at the moment is causing concern for a number of investors, including those accumulating super and drawing money from their super savings, which is understandable given the rapid falls we’ve seen in recent days. 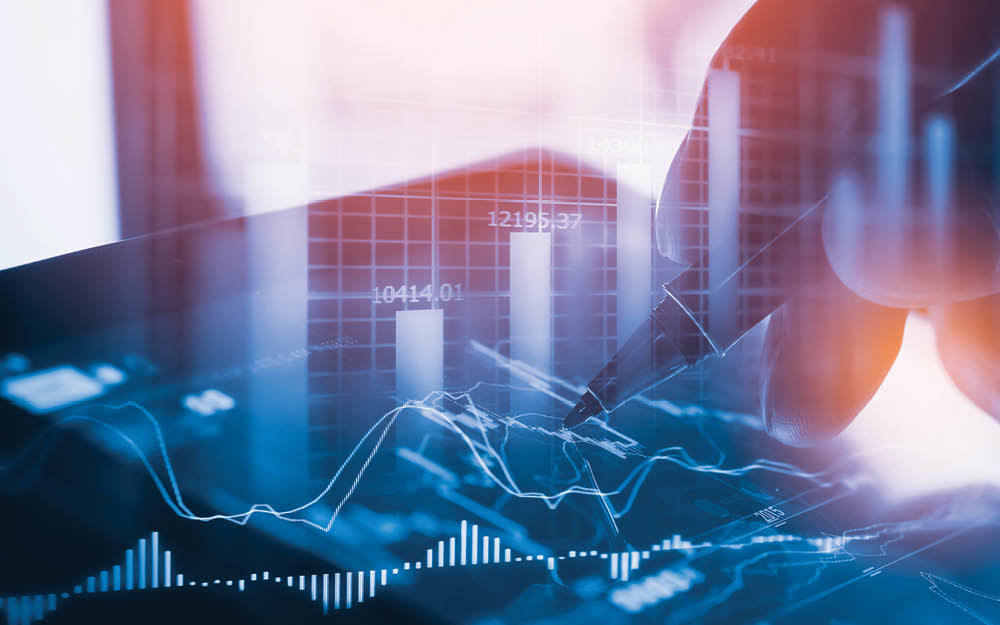 Sharp falls, with talk of billions of dollars being wiped off the share market, are stressful for investors as no one likes to see the value of their investments decline.

However, it’s worth noting that periodic corrections in share markets in the order of 5% to 15% are actually normal.

We believe these market movements are indeed corrections, and not a sign of what market watchers would call a mild or major ‘bear market’ situation.

Our assessment remains that this recent volatility is a correction, not a bear market, and we’re not seeing signs of a recession.

5 insights to help you keep a cool head