We all dream of an unexpected windfall, and there may be no better way to kick start 2018 than with some extra cash to your name.

With a bit of digging around, it can be possible to find some forgotten funds you’re entitled to. 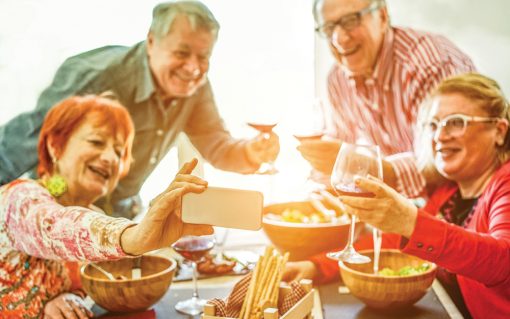 A treasure trove of forgotten cash

To begin with, many state government treasuries are filled with a trove of refunds and overpayments, unpresented cheques and even unclaimed proceeds of sale.

In New South Wales alone, the 2016/17 financial year saw more than 6,000 people reunited with a total of $15.4 million in unclaimed money. And there’s plenty more waiting to be claimed across Australia.

Most state or territory governments maintain an online database of forgotten cash. If some of the money is yours, it could mean celebrating the New Year with the sort of windfall we all dream about.

Just this week, a colleague of mine did a search of the NSW Office of State Revenue database and found an unpresented cheque for $173 belonging to her grandfather. That’ll bring some cheer to his Christmas!

Public and state trustees are another source of unclaimed cash – in this case, inheritances. Some of the amounts waiting to be claimed are nothing short of impressive. In NSW for instance, a number of unclaimed inheritances are worth well over $10,000.

There’s sorts of figures are a salient reminder to review the details of your own will to be sure it’s up to date.

We can help you organise a search for lost super. If it turns out you have a lost nest egg, it’s worth rolling the balance into your main fund to save on unnecessary fees and prevent doubling up on insurance premiums.

Okay, if you’re still drawing a blank on lost money, details of forgotten bank accounts, shares, investments and life insurance policies are held with our money watchdog ASIC. And it’s not nickel and dime stuff either. Around $1.1 billion is available to be claimed.

Unclaimed money deposited with ASIC earns interest, so you could have a decent nest egg that you’re not even aware of. The money can always be claimed – there’s no time limit for the rightful owner to recoup the cash.

But why let a cent of spare money sit idle? Especially at this cash-strapped time of year.

If you’d like to start a search for unclaimed money, contact us to be sure you’re covering all bases. You never know what might turn up.