While efforts by tax agents and the ATO has seen a dramatic drop in the number of non-lodgers, 27,000 registered SMSFs that have not lodged since their establishment remain on its radar. 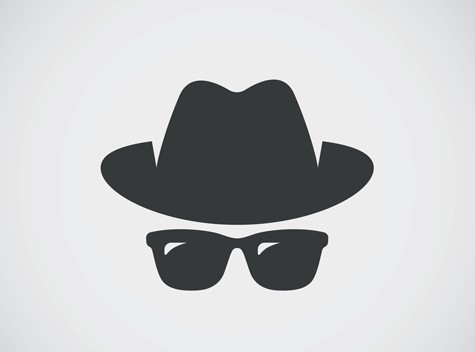 Since then, around 22,000 of these funds have either engaged with the ATO and lodged all overdue SMSF annual returns or decided to exit the system and wind up their fund, said Mr O’Halloran.

“No matter how large a compliance issue may be, if the SMSF and their adviser are genuine in wanting to return their SMSF to complying status, if they engage with us we will work with them to try to find a resolution,” he said.

While there has been a significant drop in the non-lodgement rate, the ATO is still monitoring around 27,000 registered SMSFs that have not lodged since their establishment, he said.

While this number is improving, we’re concerned that in some cases, this may be an indicator of illegal early release of funds, said Mr O’Halloran,

“So we will continue to look at funds that have not lodged a return since they registered where we can see that at least one of the members has rolled money out of an APRA super fund account,” he said.