Less than half of new retirees accessed the age pension last year and of those who did, only one-quarter drew a full pension, according to new research from annuity provider Challenger, which claims superannuation is working on a mass scale. 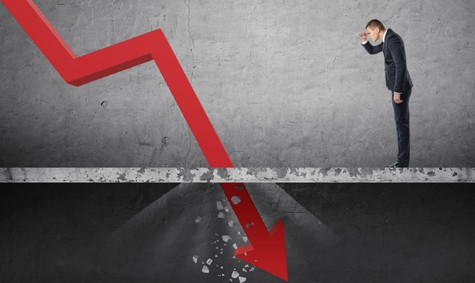 The research, released by the Challenger Retirement Income Research (CRIR) team, found only 45 per cent of people who had turned 66 and were eligible for the age pension were claiming it and only 25 per cent of this age cohort were accessing a full age pension.

The CRIR team stated the data, which was drawn from the Department of Social Services from December 2018, also showed 70 per cent of all age-eligible retirees currently receive some form of age pension, but only 42 per cent were on the full age pension, however, this latter figure was an overall average and included retirees in their 90s who never had any form of superannuation.

“The apparent success of super in building savings at retirement is likely to be delaying age pension access for most people. As super balances continue to grow, most retirees can expect to spend longer in retirement before they receive any age pension,” the research said.

The CRIR team claimed superannuation was working on a mass scale and its success in creating retirement savings was not limited to a single sector or a handful of funds.

“While some funds have been particularly successful in building balances for their members approaching retirement, the rising tide of time in the system is lifting average consolidated balances across the system,” the report noted.

The CRIR team added the average retirement-phase member balance across all large Australian Prudential Regulation Authority (APRA) funds at June 2018 was $281,253, but this figure was not for consolidated balances, which were on average for a person with super aged 60 to 64 just over $300,000. When combined at the household level among couples entering retirement, this balance was more than $400,000.

These figures would, however, lead to an interaction with the assets test, which has its lowest threshold starting at $258,500 for a single person and $387,500 for a couple, and where a 7.8 per cent a year taper rate begins.

“This means that the average large APRA fund member in the retirement phase does not get the full age pension,” the report noted, adding access to the pension would increase as they spent their retirement savings from year-to-year.